Rabbi Ely M. Braun, M.Sc. (Ed), is a Chartered Mediator (C.Med.), a Roster Mediator, Ontario Mandatory Mediation Program – Ottawa /Toronto. He is also an RP (Registered Psychotherapist) in Ontario, Canada. He first started mediating in the mid-1970s while working as a Hillel Chaplain on a university campuses of Buffalo, New York. There he dealt with issues ranging from student/landlord disputes, community/campus conflicts, educational discipline and on campus inter-organizational conflicts. As a C.P.E. trained Hospital Chaplain, his mediation repertoire expanded to family conflicts connected to health care and end-of-life decision-making. Having been trained in Family Systems, as well as serving congregations in the U.S. and Canada, his mediation expanded to family issues regarding rites of passage, children, adoption, separation, and divorce. 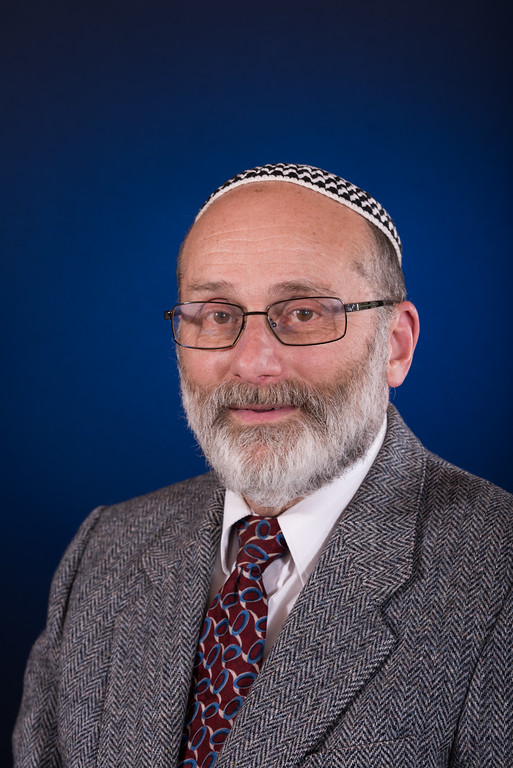